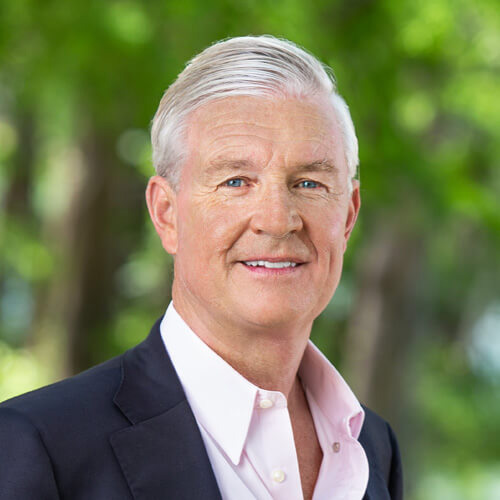 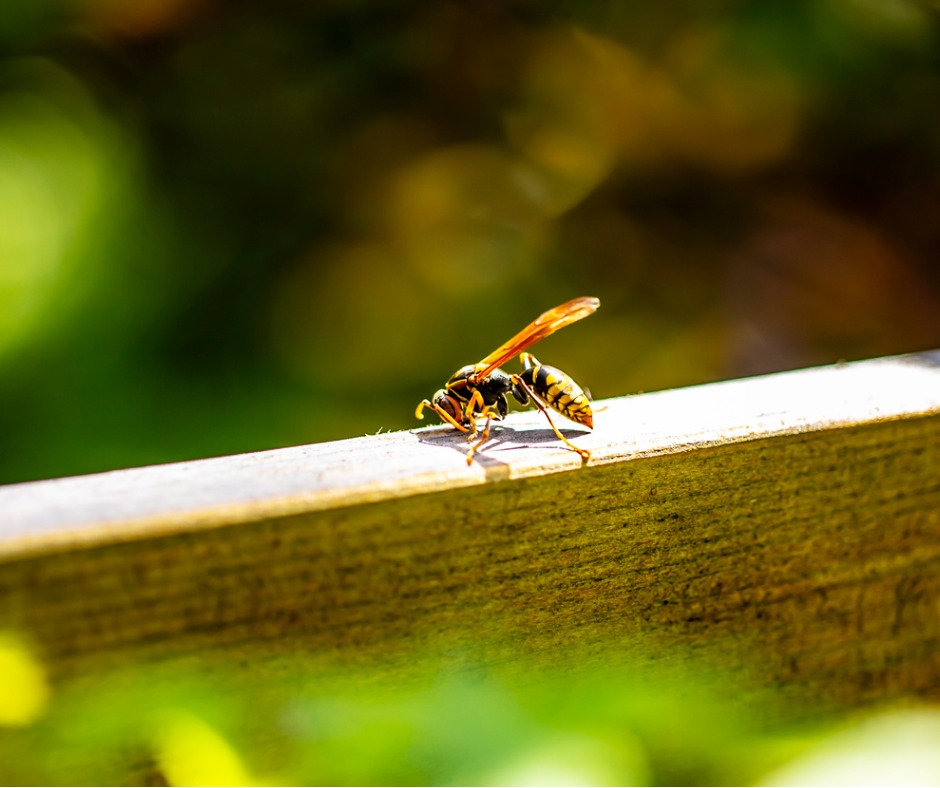 How do you approach market penetration when the company culture and the market's culture are different?

It's an old saying that in a fight between you and the world, you should put your bet on the world.

The market will win that fight, and that's a great example of where consultants are sometimes brought in because the company's culture does have to change.